I did not pay attention to the null sec shenigans until a couple of weeks ago. Sanders Schmittlaub from A Band Apart started to organise an optional deployment to the OSS staging system. I went there, but those fleets were too shiny for me, so mostly I was scanning for wormhole connections.

Not very eventful, although my null sec adventure started with a bang … in Jita. I forgot about my security status … 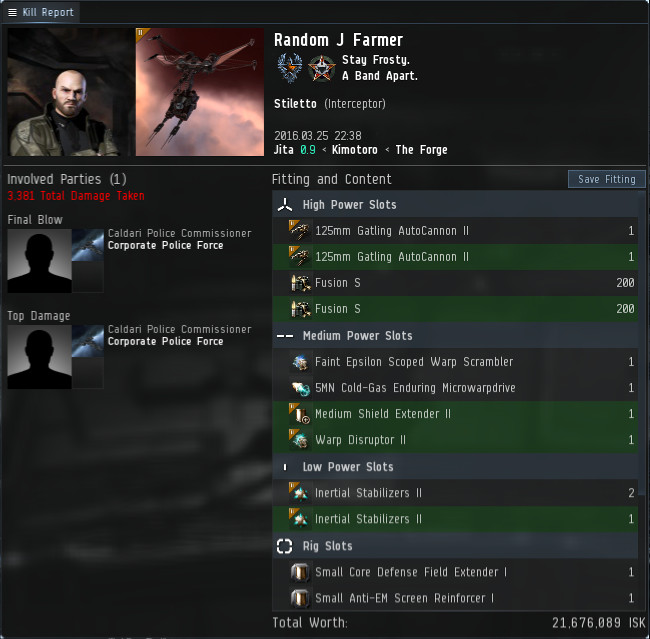 I don’t mind a bit of scanning, but this looked like it might become one of EVE’s big wars, and I wanted to have some kills to remember it by. So I joined Pandemic Horde again.

And yesterday evening I found myself in the biggest fleet I’ve ever been in (240 people? I think we were 240 at the start - although that might have been mumble). We laid siege to the SMA station in O1Y-ED, preventing SMA from undocking in anything but Interceptors. This gave our second fleet the opportunity to entosis everything in sight.

I did not get on a lot of kills, my killwhoring drones were killed by a bomb run almost immediately after I launched them. This left me trying to lock targets with my Ferox before they were killed by faster locking ships. I only managed to get on one killmail, but hey! I was there! 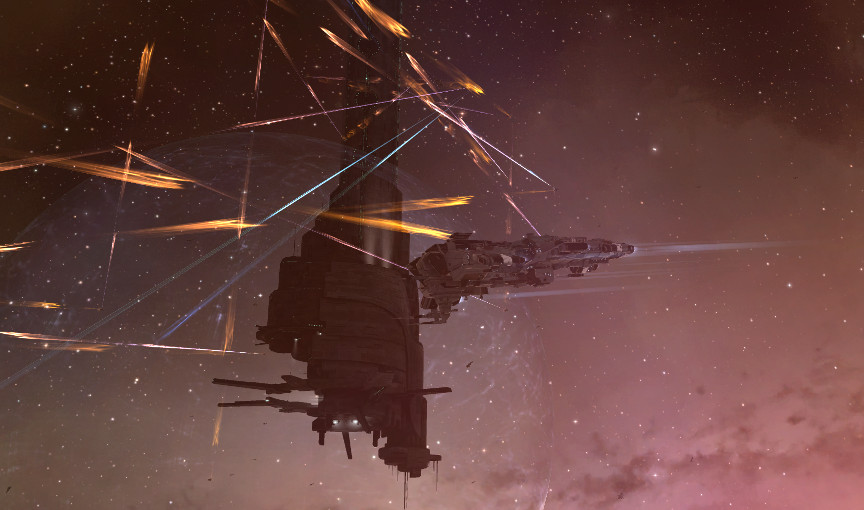